California has traditionally been the leading producer of troll caught king “Chinook” salmon along the Pacific Coast. Chinook salmon is called “king” because it is regarded as the most prized, as well the largest, of the five species of Pacific Salmon.

The fresh season is short – May through September – making salmon perfect for summertime meals. So, fire up the grill and barbeque the whole fish immediately, or use a portion now and freeze or smoke the remaining fish for later enjoyment.

When you purchase a whole California King Salmon from a commercial fishing boat or retailer, you can be assured that only the highest quality standards have been followed. Each salmon is cleaned at sea and held at an optimum temperature until the boat returns to short and the fish is sold.

Did you know – Typically, a 10-pound King Salmon can serve between 8 and 10 people. 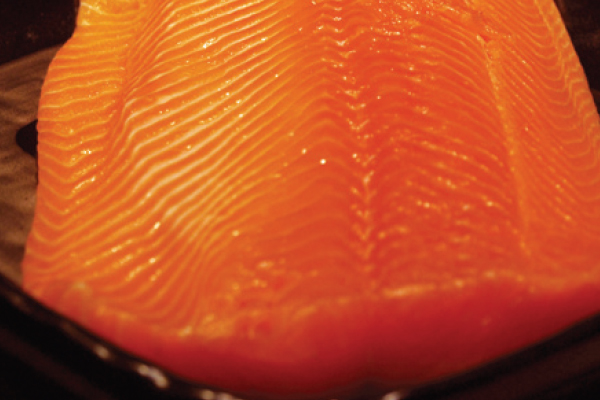 King Salmon isn’t just delicious – it’s good for you! It’s high in Omega 3 oils, which can help lower your cholesterol and triglycerides, and lower your risk of heart disease, with just one serving a week! 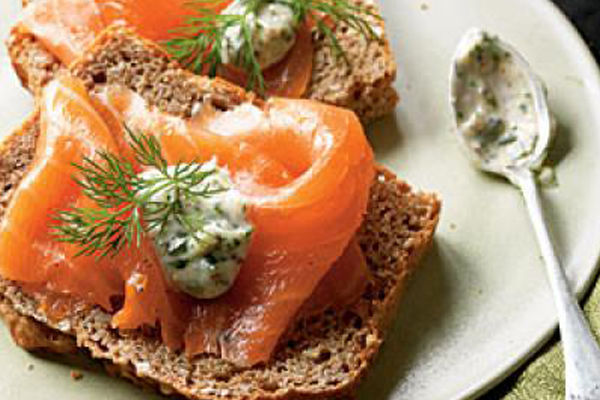 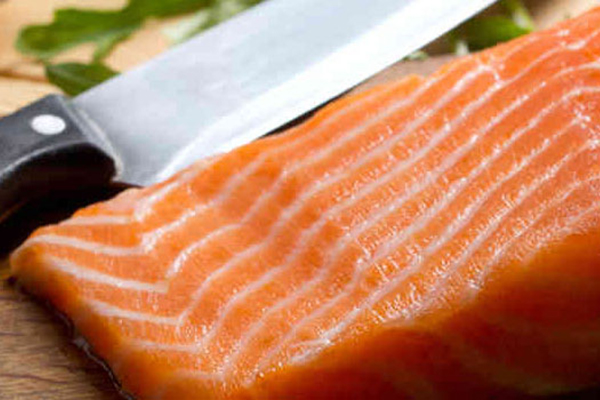